For people who don’t live in America’s Finest City, the name San Diego probably brings to mind beautiful beaches, lackluster sports teams, and Will Ferrell’s beloved mustachioed character, Ron Burgundy. But for a select few, (the chosen people, if you will), San Diego is a mecca of sweet ambrosia, more commonly referred to as beer. In fact, you’ve probably consumed beer that was created in one of San Diego’s microbreweries, whether you knew it or not.

As a born-and-bred local, I’m here to tell you everything you need to know about craft beer in San Diego:

1. We Offer Quantity as Well as Quality

California might be experiencing a drought, but the rivers of beer flow freely in San Diego. With over 100 breweries, you can’t go anywhere in the city without being greeted by beer specials. And we’re not talking about Bud Light buckets. Beer is to San Diego as mother’s milk is to a new born infant. Perhaps best known for its extensive list of IPAs, such as Ballast Point’s Sculpin and Stone Brewery’s Enjoy By, there are a plethora of flavors to wet your whistle with. Not into hop-centric brews? We’ve also got sours, blondes, stouts, pilsners, and pale ales galore. 2. We Have a History of Tastiness

Unlike some other hop-head cities, San Diego traces its beer-loving roots back to 1897 when The San Diego Brewing Company was founded. Sadly, the fad fell flat during prohibition. In 1978, home brewing was legalized in the state, causing tons of young beer drinkers to dream up brews in their backyard. The city’s first microbrewery opened just a few years later in 1989—suck on that, Asheville. The original Karl Strauss still stands in San Diego, and the brewery inspired other entrepreneurs to follow in the establishment’s footsteps, launching a liquid gold rush that continues to this day. 3. We Drink Outside All Year Round

Go to a retirement home and ask an octogenarian what they miss doing the most. If they have any sense of joy left at all, chances are they will answer “Getting hammered outside.” (Other acceptable answers include rolling down large grass hills and riding Ferris wheels.) My point is, getting tipsy outside is the best; anyone who disagrees is off their rocker or allergic to sunshine. San Diego is sunny almost year-round (shout out to the two highly disruptive days of rain), which makes it a prime location for outdoor drinking. Order a craft beer to drink by the coast in Oceanside at Bagby Beer Company, class up a patio in Mira Mesa at Green Flash’s tasting room, chat with surfer bros outdoors in Ocean Beach at Pizza Port, or embrace craft beer’s hipster roots at Stone Brewing World Bistro & Gardens in Escondido. 4. We Enjoy a Festivus for the Rest of Us

Each year, the good people of San Diego join together with friends and family to celebrate what’s really important—beer. San Diego Beer Week occurs each fall, and this two-day event features sips from more than 50 SD breweries. If you miss Beer Week, you still have a shot at being in town for San Diego International Beer Festival. Taking place each summer in June or July, this event brings together more than 11,000 beer lovers and brews from 15 countries to celebrate hops and pints. The proof is in the pudding. Er, beer…the proof is in the beer. You don’t have to take my word that the beer here is tasty and tenacious. Folks around the world have chimed in to confirm these statements. In 2014, San Diegans took home 11 medals from the World Beer Cup, including Coronado Brewing Company win of “World’s Best Medium-Sized Brewing Company.” Not only do San Diegans love beer, but they’re constantly thinking of new ways to discover and drink beer. Enter TapHunter, an app company based in America’s Finest City that alerts users when new kegs are rotated in at their favorite bars and restaurants. Another IPA infused innovator is Barrel Republic, a bar located in San Diego’s Pacific Beach neighborhood that offers 44 self-serve beer taps. You will feel like an intoxicated kid at a candy store while sipping on a Peanut Butter Milk Stout from Belching Beaver Brewery or a glass of Habanero Sculpin IPA from Ballast Point. 7. We Have Greg Koch’s Beard

If you’ve ever enjoyed a beer from Stone Brewery, you have Greg Koch and his beard to thank. This bearded visionary has become an icon in the industry. Koch co-founded the popular brewing company in 1996, and still serves as its CEO today. Now one of the largest craft beer companies in the United States, with a location opening in Germany in 2016 (home of Oktoberfest, mind you), Stone is at the forefront of craft brews. And yes, all this tasty intoxication is powered by Greg Koch’s beard—you heard it here first. Today, there are over 3,000 craft breweries in the United States, but only 100 of those have the perfect combination of San Diego sunshine and delicious recipes. This Southern California city is home to some of the best microbreweries in the world. But you don’t have to take my word for it, fly down to San Diego and order a flight for yourself!

Leave a Reply to B Cancel reply 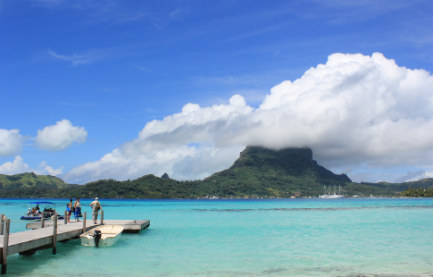 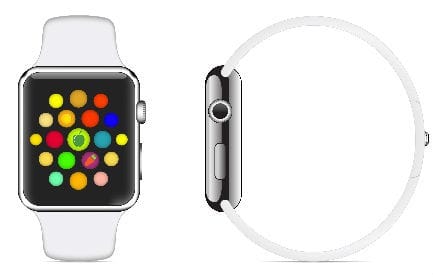 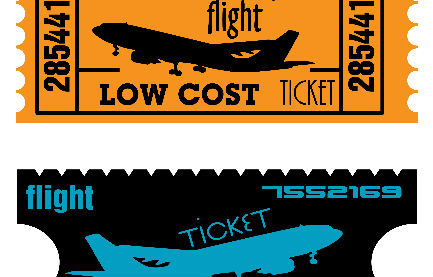