If you’re looking to take the traditional Euro trip, don’t go to Ibiza. You won’t be wandering down charming cobblestone streets or meandering through museums; instead, you’ll be strapping on your life jacket for booze cruises and staying up until 6 a.m. with 5,000 of your new friends. But enough about the late nights and strange encounters ahead. The party animal within us wants you to know about Ibiza etiquette before even stepping foot on the island:

Understanding the Fusion of Cultural Identities Before introducing your killer dance moves to a Serbian or German girl, let’s talk about culture—not the “hold your tea cup with your pinkie out” type of culture. Rather, visitors to this party mecca have to remember that it is predominantly inhabited by Europeans. Brits have swapped their frozen climes for the warm touch of the sun. German and Austrian folk flock to hear the deep bass line from their favorite DJs. And let’s face it, Australians will show up anywhere that promises parties and free-flowing beer. Pro tip: You don’t have to be a linguist, but a basic phrase or two in several European languages will help you out, especially when you’re stumbling through the dark in search of a bathroom.

Knowing the Ibiza Way of Life Siesta time is between 2 p.m. and 5 p.m., and don’t even think about heading to the club until after midnight. The party life picks up between the months of March and October when travelers take time off for the summer. These simple facts are considered Ibiza partying knowledge 101. Oh, and you should also try to pregame at your hostel before you head out for a night on the town. Drinks are known to be costly, running you anywhere from 8 to 20 euro (ouch). Don’t look too surprised–Ibiza is the island where celebrities like Leonardo DiCaprio and Kate Moss go to party, and those folks are definitely not on a budget. If you’re on the hunt for fun that involves drinking, dancing, and debauchery, keep your sails set for Ibiza. Make plans to stay in San Antonio, a nexus of bars, clubs, restaurants, and other decidedly family-unfriendly places. Mingle with the locals during daytime beach parties or head to Joe Spoons (a fantastic Irish Pub in an unlikely place) for dirt cheap drinks. As for the superclubs? Pacha, whose motto is “The club that enchanted the world,” is a must. Also, Space is consistently voted as one of the best clubs in the world, and Amnesia will suck you into massive foam parties with go-go dancers shaking it until the wee hours of the morning. One last thing to keep in mind: You need to practice a certain level of caution during your stay. Don’t end up a drug mule. Don’t make moves on someone’s boyfriend or girlfriend if you can’t outrun their significant other. Don’t get stranded in the middle of the ocean without your clothes. Just have the time of your life, and try to snap some pictures (if you can remember to do so). Because if you travel to Ibiza and don’t post pictures on Facebook, did you really travel there at all? 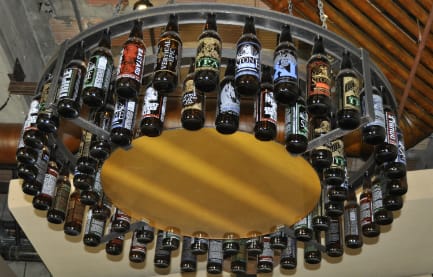 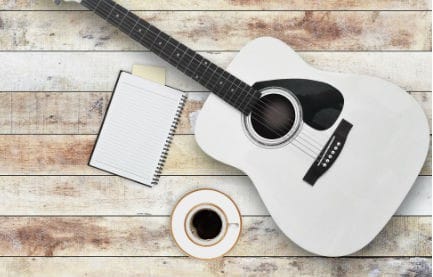 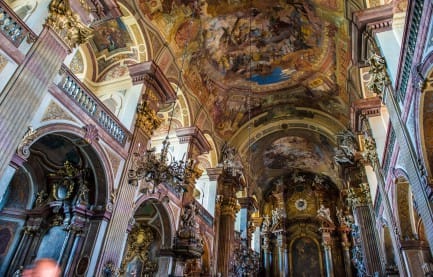