Contributed by a guest author from Narratively

The best thing about travel is that feeling you get when you’re sure you’ve just discovered a place no one else back home knows anything about. As time goes on and international travel becomes more common, that feeling gets harder and harder to find. Your backpacking trip through Vietnam, the summer in Siberia, even the illicit jaunt to Cuba—they’re all less impressive once you realize the guy down the block already went there last year. These days you have to journey seriously far afield to find somewhere undiscovered, but those places are still out there. As any adventurous traveler knows, whether venturing under the streets of New York City or into the wilds of Iran, it’s those places hardest to get to that are often the most rewarding. Here are three of the most unlikely—and most enviable—adventures we’ve heard about lately.

Inside a South American Silver Mine El Cerro Rico isn’t just any South American mountain. For nearly 500 years, dating back to the age of the conquistadors, this mystical mount towering over the Andean city of Potosí, Bolivia, has produced the tons of silver ore that the country was built on. But it also has a reputation as the graveyard of generations. Legend has it that more than eight million men have met their maker inside El Cerro Rico and accidents throughout the ages have led to the widespread belief that these hills are cursed. Today some 15,000 miners still work inside El Cerro Rico daily, and one of the world’s most unique new tourism projects allows a select few to journey along with them.

The news that negotiators from the United States and other global powers have reached the framework of a nuclear deal with Iran refocused the world’s eyes on this oft-beguiling country. No matter your political persuasions, to think of Iran merely as the land of the ayatollahs would be giving this ancient nation short shrift. International travelers have been attracted to the allure of Persia for more than 2,000 years, and for good reason. From cosmopolitan Tehran to tiny countryside villages, Iran is among the world’s most culturally diverse countries, with every town and city revealing an ancient culture all its own. A trip here will contradict any possible perception that this is a monochromatic or homogenous country. Writer Mario Kaiser and his wife opted to make their honeymoon a road trip through Iran and discovered a surprise at every stop. You don’t have to go to the ends of the earth or into forbidden lands to find an undiscovered place. For city dwellers, often the most revealing destinations are right under our feet or above our heads. One of the most exciting things we’ve witnessed over the past few years has been the rapid rise of urban explorers: people who are determined to visit the unseen sides of major cities, be they abandoned subway tunnels or ancient sewer systems. Urban explorer Moses Gates managed to showcase some of the most revealing views of New York we’ve ever seen. By finding his way into off-limits observation decks atop New York skyscrapers he has unlocked views of the city most native New Yorkers have never seen.

Narratively is a publication devoted to untold human stories. Our network of talented and passionate storytellers comb our world’s big cities and hidden corners for the characters and narratives that mainstream media aren’t finding. Read more at Narrative.ly. 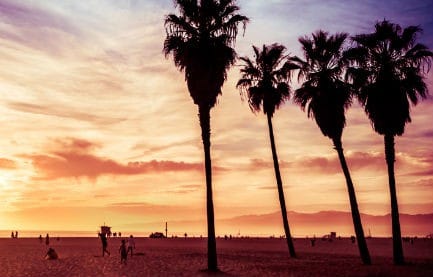 Yes, Canadian class and American sass are geographic siblings and make quite the team. Compare Los Angeles to Vancouver and see how these sister cities stack up. 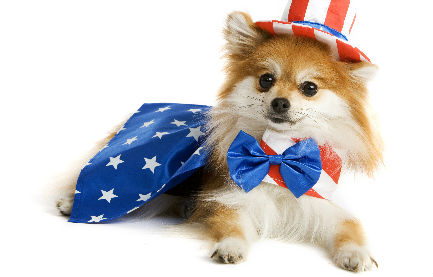 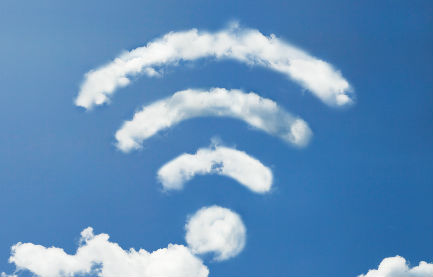 The Good and Bad News About In-Flight Wi-Fi

Here’s everything you need to know about airlines with Wi-Fi, so you can demand access to Instagram even when you’re airborne.