As you squeeze into the middle aisle of another domestic flight back home for the holidays, it is easy to start dreaming about just a few extra inches of leg room. There may even be the hope of reclining your seat without facing the wrath of a long-legged grump or a small kicking child. Although there’s little chance of making it out of economy for this trip, you can at least imagine a bigger plane. Get to know the biggest planes in the world as you tap the shoulder of the person in the aisle seat. Oh, he’s sleeping? Better luck next time. Whether we’re talking about weight or wingspan, there is only one plane that could take the title of largest airplane in the world. The Antonov An-225 Myria is definitely the heavyweight champion in the sky, and it was created in the 1980s to carry cargo. It weighed an enormous 640 tons, had six engines, and was one of a kind: Only one Antonov An-225 Myria was ever built. Oh, you’re thinking about buying a hybrid car? That’s cute. The Solar Impulse 2 is the world’s largest solar-powered plane, which puts to shame your eco-friendly idea of cycling to work once a week. The Solar Impulse 2 weighs a whopping 5,000 pounds and can fly nearly 1,000 miles at a time. The downside is that its top speed is just 50 miles per hour, a far cry from a typical passenger jet’s speed of 500 milers per hour.

Unless you’re an aviation expert or a billionaire, the odds of flying on any other planes on this list are slim. The Airbus A380, however, is essentially a double-decker bus in the sky. As the world’s biggest passenger airplane, the Airbus A380 can hold a whopping 853 passengers at a time. There are two levels, but don’t worry: The views are great from both.

The Crash and Burn For a few months in 1921, the world’s biggest plane was the Caproni Ca.60. It had nine wings and plans of transporting more than 100 passengers at a time across the Atlantic. The Caproni Ca.60 was far ahead of its time and a remarkable feat of engineering that had a successful first flight of a few minutes over Lake Maggiore in Italy. All looked promising until the second flight, when the plane crashed. The expense of repair was too much, but the enormous size of the Caproni Ca.60 remains an admirable feat.

The Bomb With Wings The Cold War era was a time of fear and oxymorons. What else could explain an enormous plane that contained a nuclear reactor with a nickname like The Peacemaker? The Convair B-36, better known as the Peacemaker, was a product of the United States Air Force in the 1950s. If flying through turbulence scares you, be happy you never had to share the exit row with a nuclear reactor.

Even if you can’t snag a seat on the biggest airplane in the world, you can admire these incredible beasts of the sky. From Airbus hits to landing misses, these giant aircraft are “plane” fascinating! 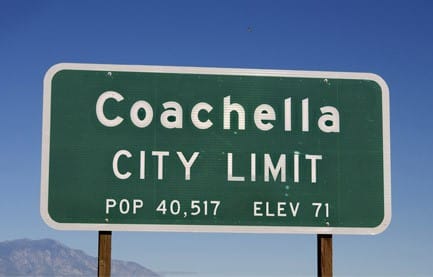 How to Pack for Your First Trip to Coachella

Grab your thinnest tank tops and floppiest hats—Coachella is back. If you’ve never been to the festival, here is the down low on what to bring. 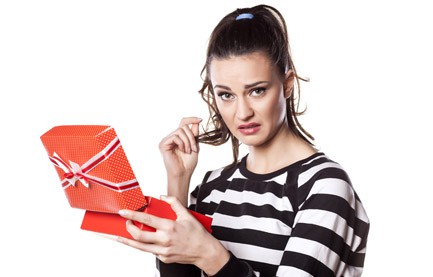 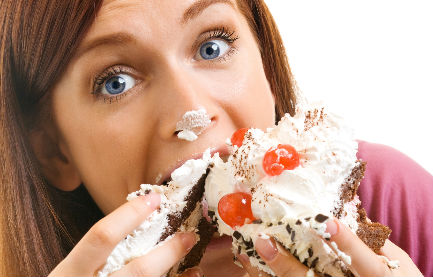