Contributed by guest author Kristin Henning of Travel Past 50

When your biggest travel quandary is the excruciating process of deciding where to go, focus on some of Europe’s most creative, but less touristy, towns. More than 50 cities have been selected as European Capitals of Culture (ECOC) over the past thirty years, and another dozen are already lined up for the coming decade.

The European Capitals of Culture program, initiated in 1985 and administered by the European Commission, invests millions of euros in urban development and cultural heritage to rejuvenate cities all across Europe. Improvements include roads and public transportation, convention and visitor centers, museums, and art spaces. Sometimes the purpose is to revitalize interest among the cities’ own residents, but the European Capitals of Culture cities attract visitors from around the globe.

While the welcome mat is officially extended, take advantage. In this blog series we aim to help you navigate three ECOC cities. Here is the first city, a gem in Latvia: Riga, a 2014 Capital of Culture, is the largest city in the Baltic countries (Estonia, Latvia, and Lithuania). But, for avid travelers, it’s also known as the Wi-Fi center of the universe! Well, almost. It does boast the largest number of free Wi-Fi spots per square kilometer and per capita of anywhere in Europe.

But when it comes to brick and mortar, Riga excels, too.  Simply walk down Alberta Street to see some stellar examples of Art Nouveau architecture. The Art Nouveau Museum in the same neighborhood provides the story of this architectural movement. In the center of town, Town Hall Square is a popular meeting place with its predictable share of statues and official buildings. Since most of the area was destroyed in World War II, it’s now an odd combination of modern structures and replica buildings. Riga hosts several major festivals every year, including opera and theater performances and film screenings. But the granddaddy is the week-long Latvia National Song and Dance Festival. People of all ages participate, embracing traditional dress and dance without a hint of corniness.

For museum and history buffs, we recommend the Museum of the Occupation of Latvia and also the Latvian War Museum. Neither strays far from recent history, and both explain the vibrant nationalism demonstrated in Riga today. For pure fun, head to the Latvian Photography Museum, too.

Our exclusive travel tidbit: We recommend “In Your Pocket” guidebooks and phone apps for this part of the world. The content is bright and well-written, the information up-to-date, and the mapping for restaurants really useful.

Look for our next blog post about another spectacular European Capital of Culture: Mons, Belgium!

Kristin Henning and Tom Bartel are the former owners and publishers of City Pages, Minnesota Parent Magazine, and The Rake Magazine in Minneapolis/St. Paul. They have been on the road more or less non-stop since 2010. So far, they’ve been to over 50 countries and visited more than 25 European Capitals of Culture. They blog about their travels, and you can find them on Facebook, Twitter, Instagram or Pinterest at @travelpast50. 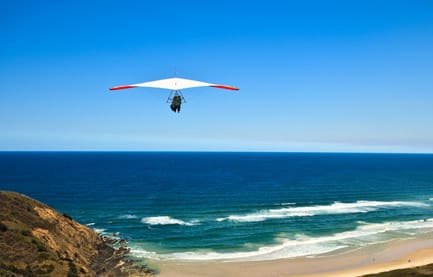 5 Reasons Why Australia is a Playground for Adrenaline Junkies

If you feed off adrenaline the way most people feed off carbs, then the Land Down Under is your perfect place to play. 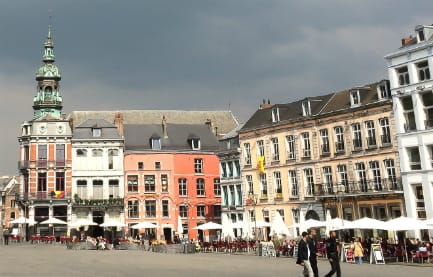 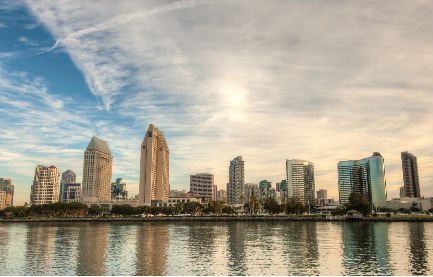 What do a pair of sister cities with Spanish roots have in common? Nearly as much as Sofia and Sandra Vergara. Bienvenidos a San Diego y Panama City.